After school activities are a very important part life the Sacred Heart School, Tullamore and we actively encourage students to get involved in extra-curricular interests. We firmly believe that these extra-curricular activities help in the personal development of our students and they provide students with a wide range of opportunities which complement the academic curriculum.

SOME OF THE THINGS WE OFFER

Participating in activities such as sports and debating require teamwork, which in today’s employment environment is an asset that employers seek in potential employees.

The school offers both academic and sport activities outside of school hours.

Our extra-curricular activities have a tradition of achieving the highest standards and have received many awards in light of this.

Women’s rugby is one of the fastest growing sports in the country and two years ago we introduced rugby sevens as an extra-curricular activity. And in that short period of time the Sacred Heart, Tullamore created history by winning the inaugural All Ireland sevens tournament in April 2016. Staged at the Aviva Stadium, the finals saw 16 schools from Munster, Leinster, Ulster and Connacht battle it out to be crowned Irish champions. After a titanic struggle, the girls from the Sacred Heart, Tullamore reigned supreme defeating Enniskillen Collegiate with a ‘golden try’ in extra-time. A number of our pupils have subsequently gone on to represent Leinster and Ireland. 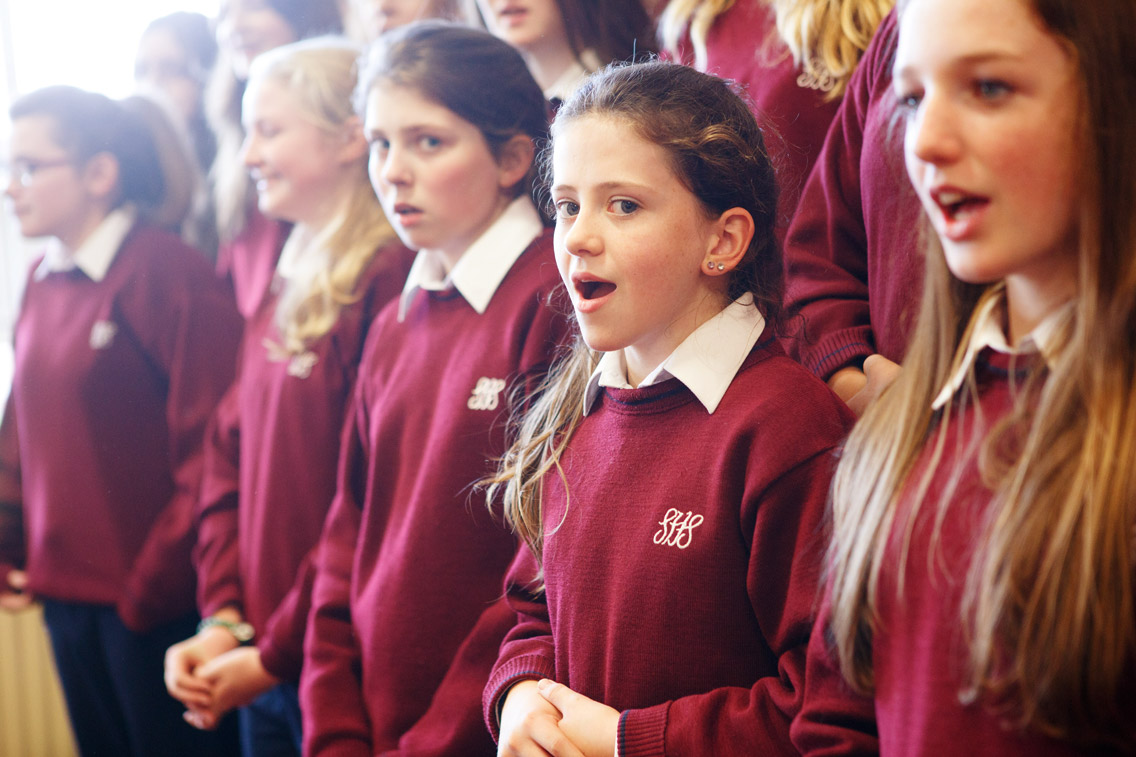 The multi-award winning Sacred Heart School choir comprises of both junior and senior students.  The choir under the direction of Regina McCarthy perform a broad range of repertoire from sacred to secular and participate in many community events in the locality and throughout Ireland and abroad. 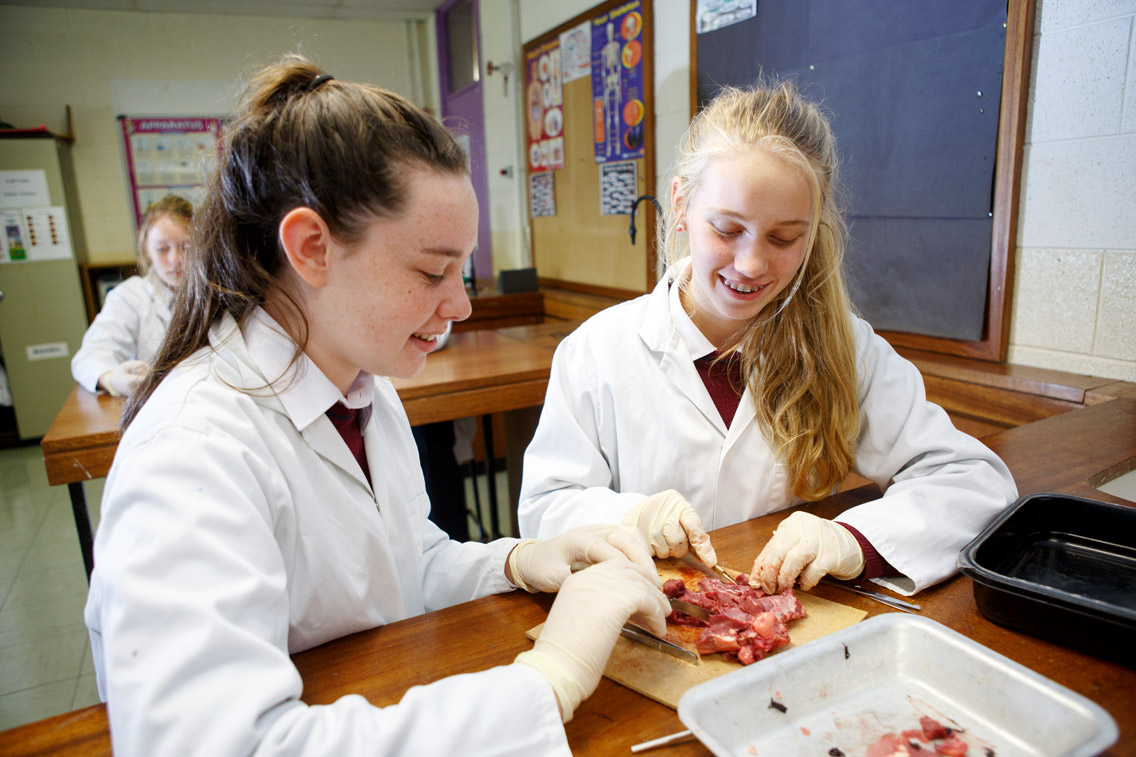 The BT Young Scientist and Exhibition is staged each year at the RDS in Dublin and the exhibition is the highlight in the academic and social calendar for science students throughout the country.

Established in 1965 to encourage interest in science, the Young Scientist Exhibition brings together the best young minds in Ireland.  Over the years our students from the Sacred Heart School have won prestigious national awards at the Young Scientists and their projects have been highly commended by the international judging panel. 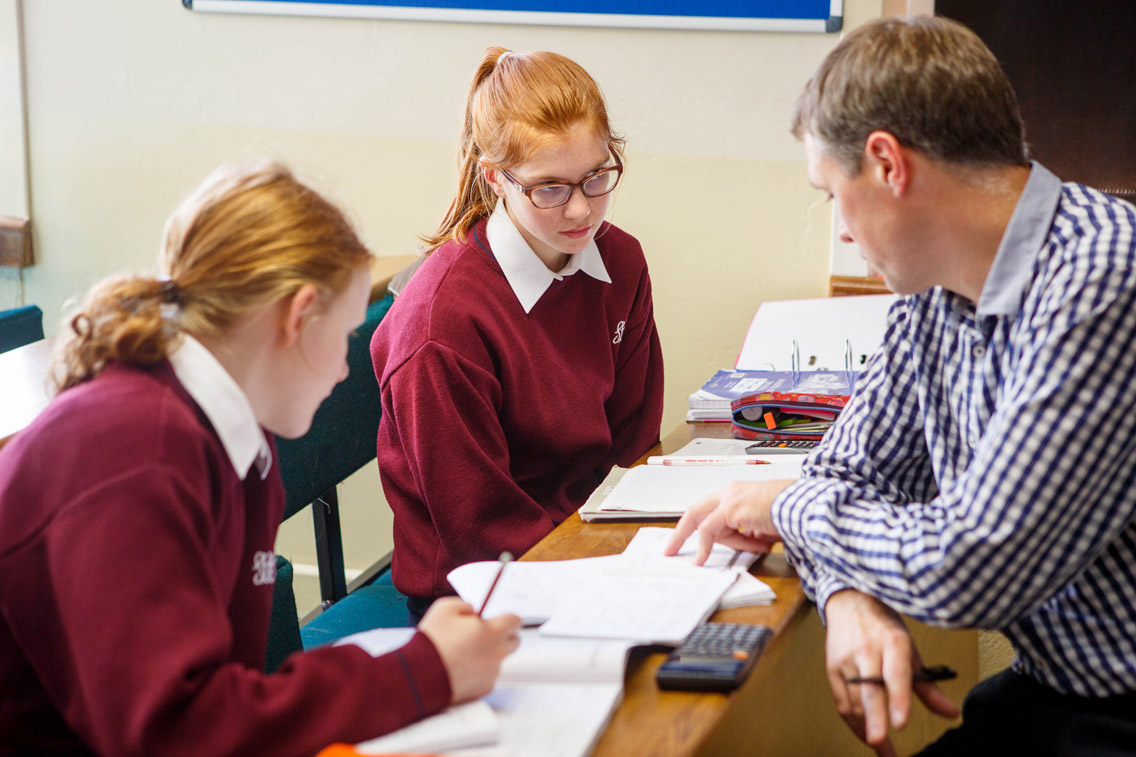 The SHS provides extra tuition for gifted students in Maths. These classes take place from October to January, one evening a week. Students may wish to apply for the Centre Talented Youth, Ireland (CTYI) course that runs each summer in DCU or they may just wish to work with more complex material. This extra tuition is available to 1st and 2nd year students. 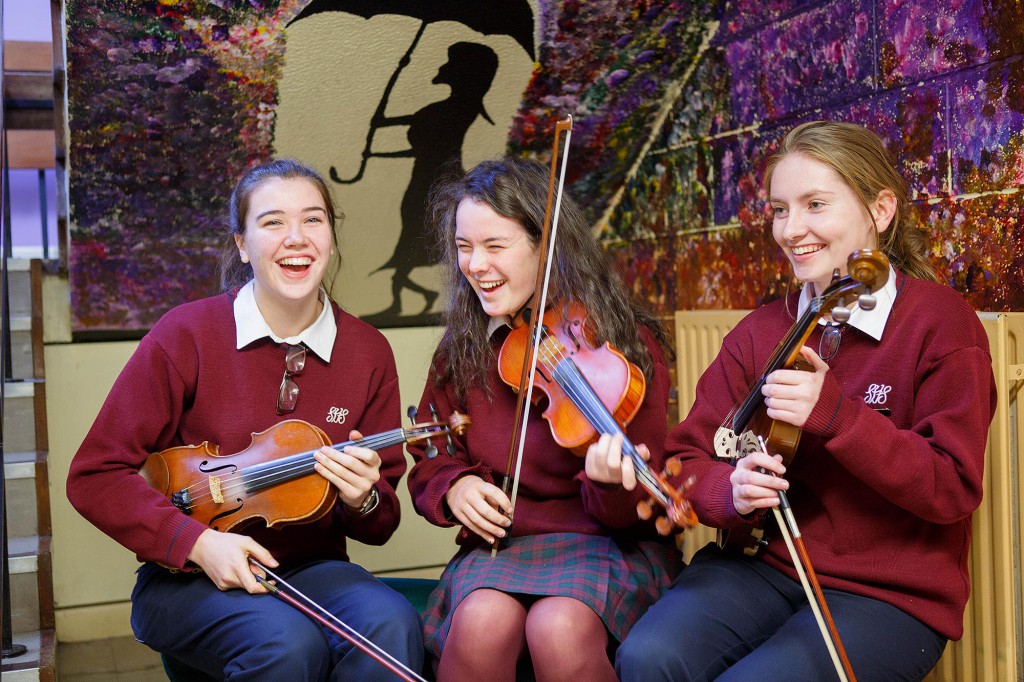 Here at the Sacred Heart School, Tullamore we are very fortunate to have an Orchestra as one of our many musical ensembles. Down through the years, the Orchestra boasts of many accolades of which performing at the National Concert Hall as part of the Festival of Youth Orchestras in 2012 was a particular highlight.

The Orchestra also enter various national competitions having great success as many festivals including the Feis Ceoil in Dublin. 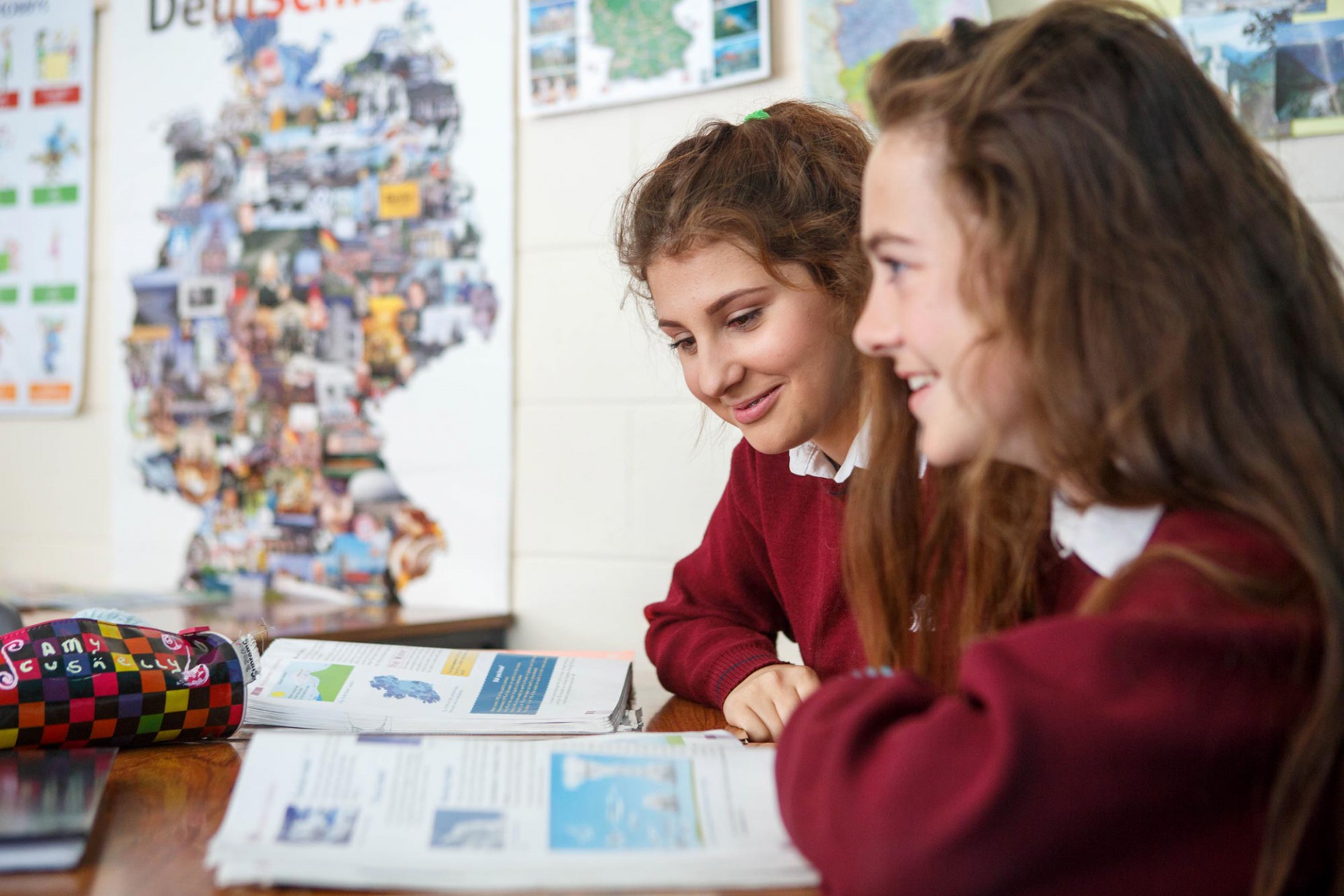 We see public speaking and debating as a great way booting confidence, self-esteem and it undoubtedly helps students’ personal and professional development.

Here, at the Sacred Heart School, we actively encourage and assist our students to boost their debating skills. Not only is debating fun, it also helps create opportunities for travel. 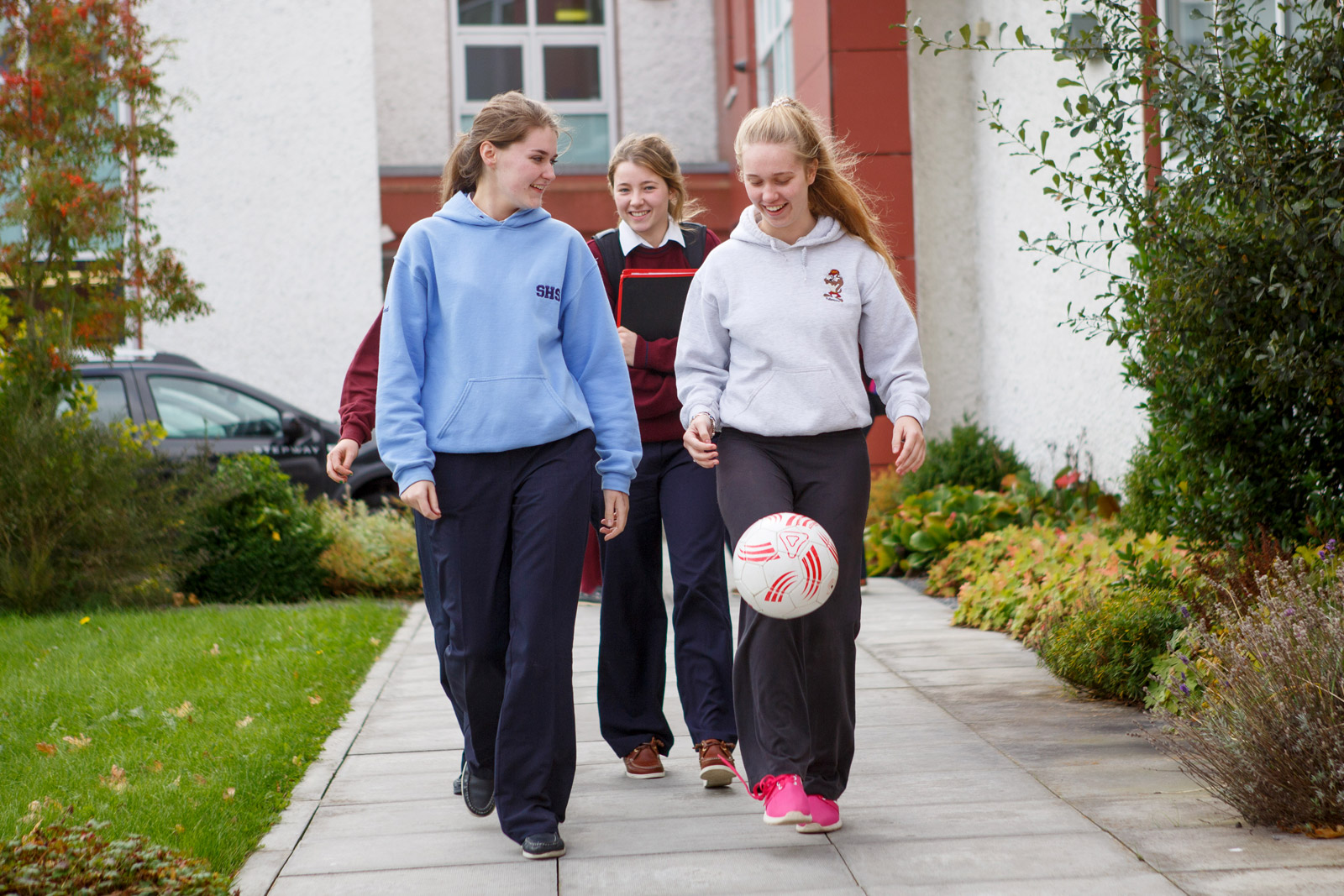 Studies show that involvement in extra-curricular activities helps students foster friendships and makes the transition from primary to post-primary easier.

Participating in activities such as sports require teamwork, which in today’s employment environment is an asset that employers seek in potential employees.

Our students have an extensive choice of sporting activities available to them in our school including athletics, basketball, football, soccer, rugby, hockey, equestrian and camogie. 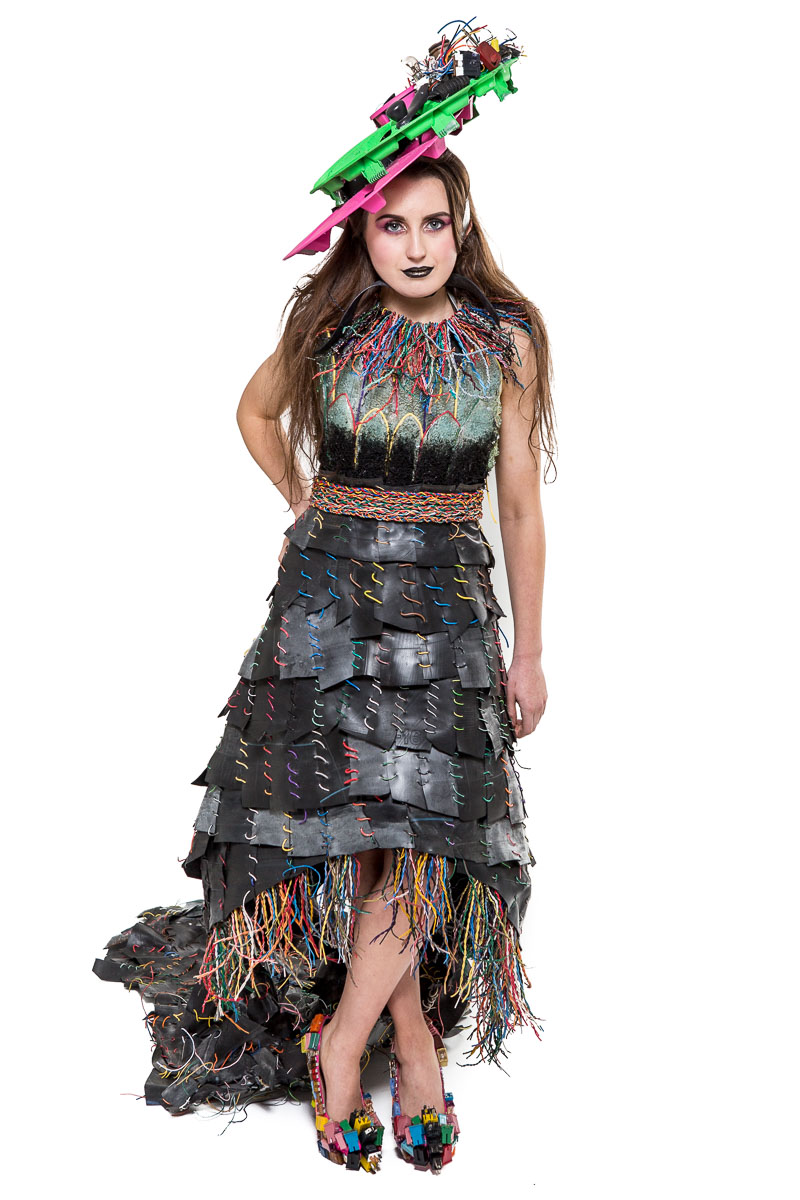 Junk Kouture is a national contest which encourages young designers in second level education to create striking couture designs and impressive works of wearable art from everyday junk that would normally find its way into the bin.. Visit main Junk Kouture site 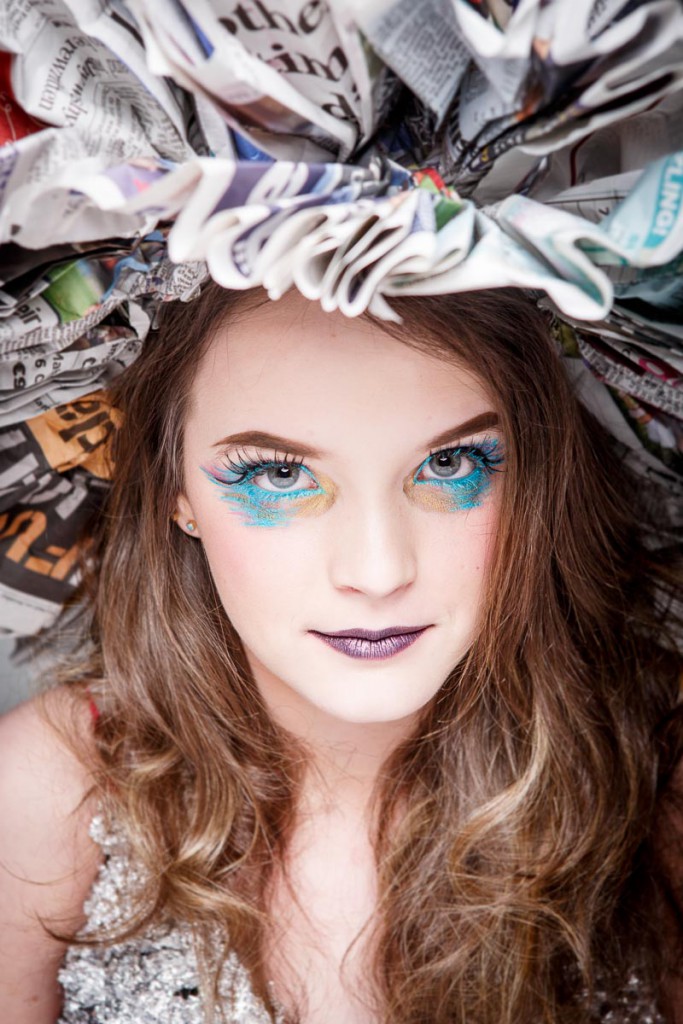 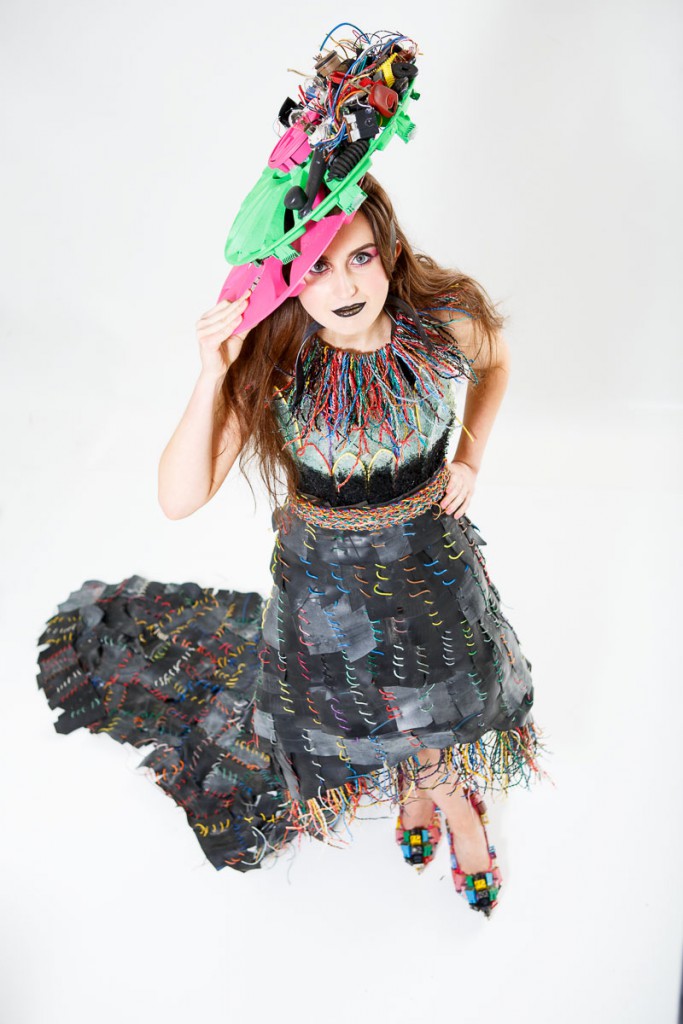 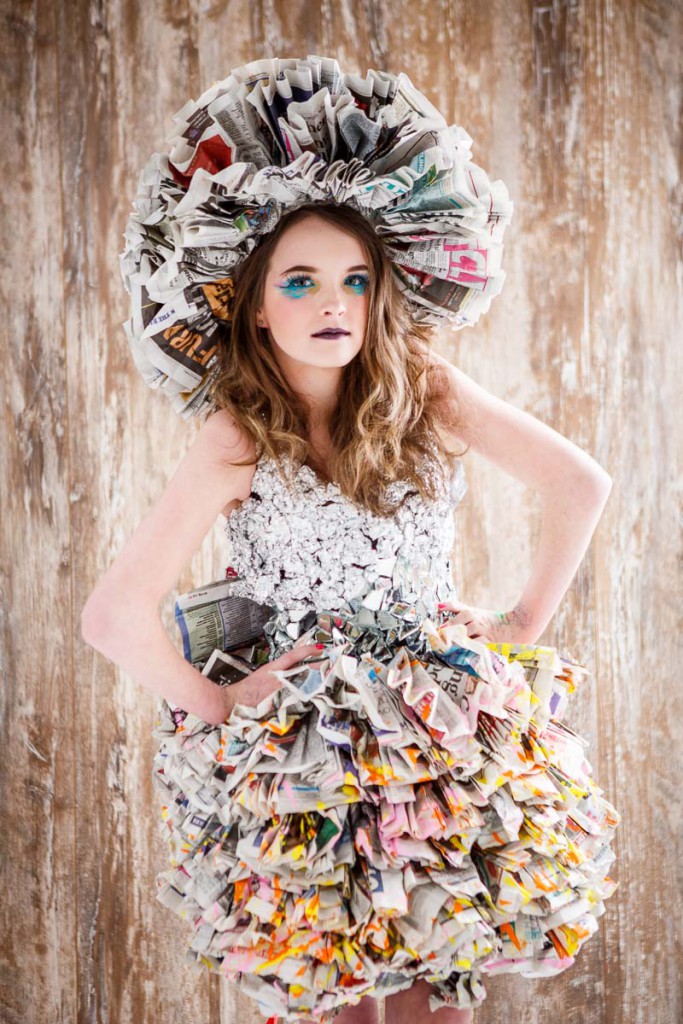 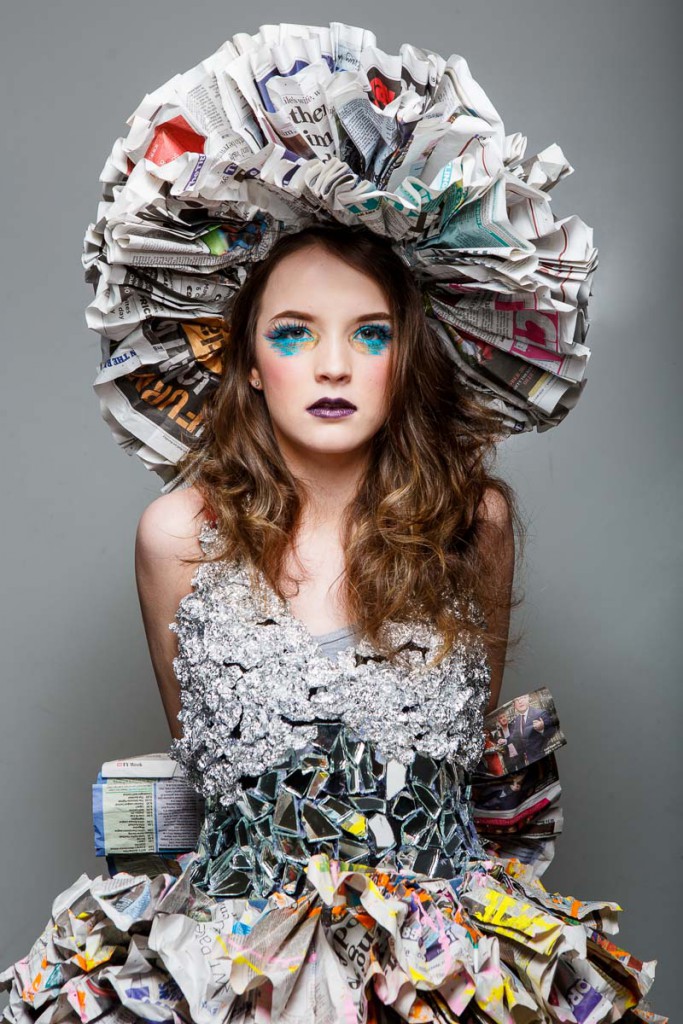 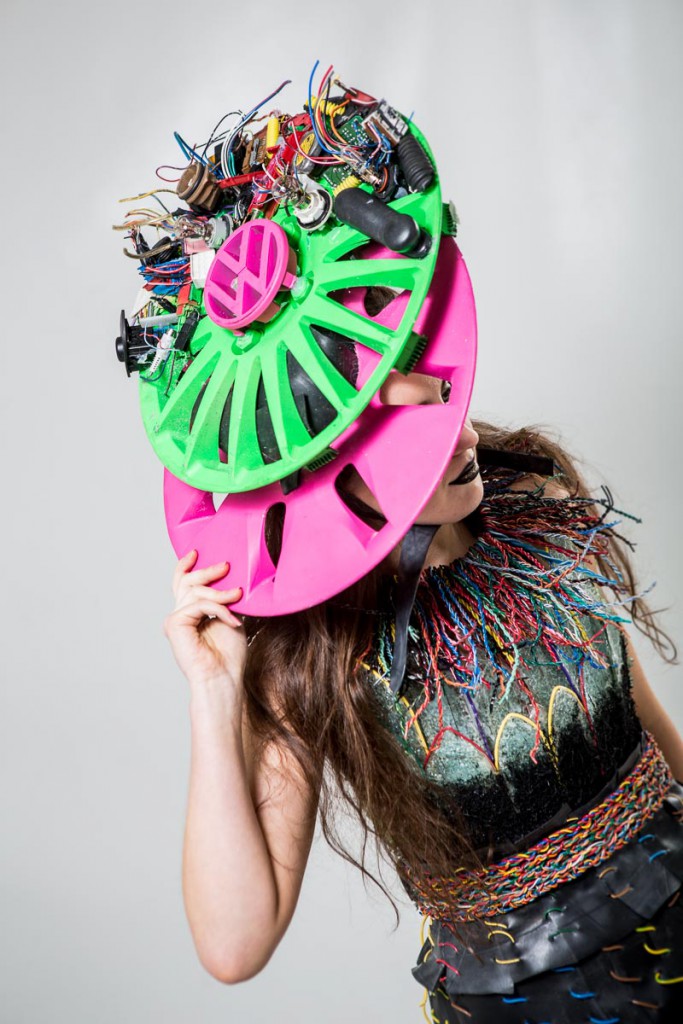 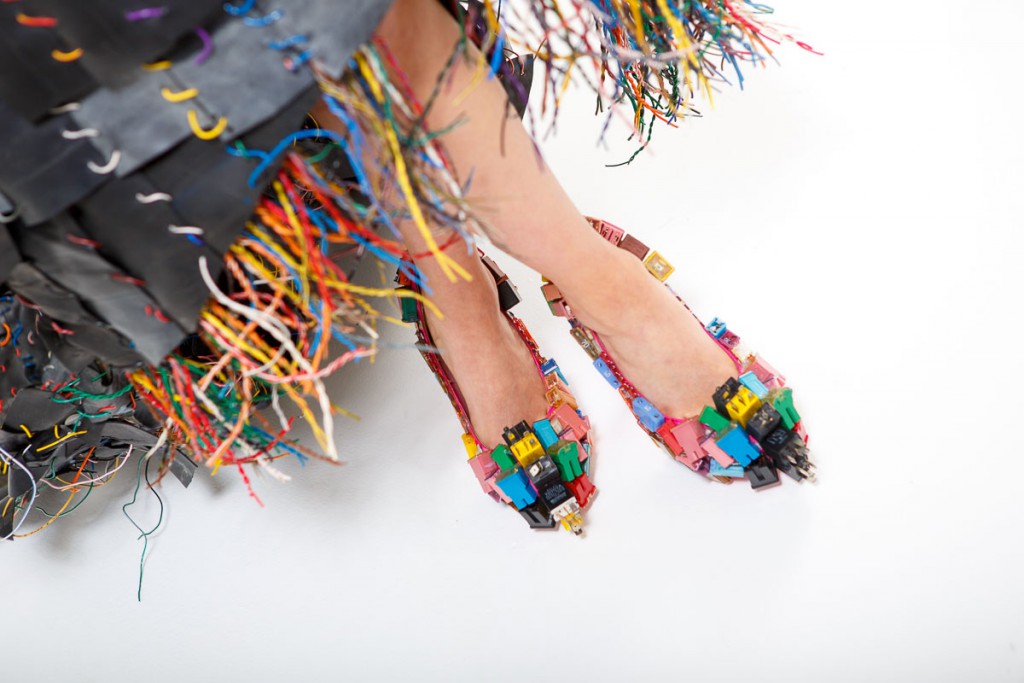 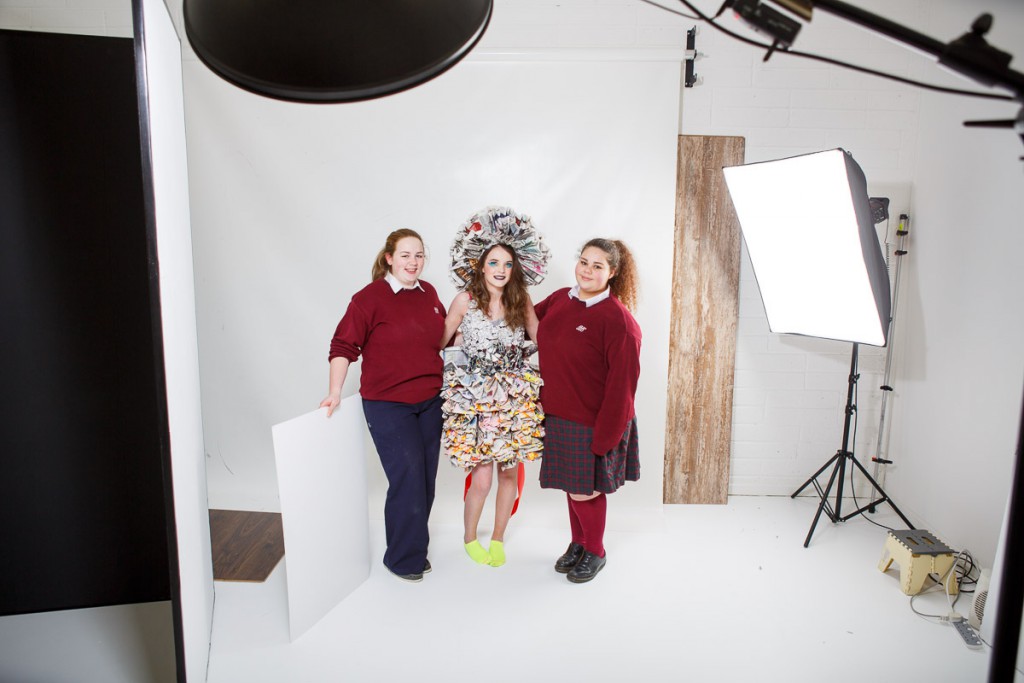 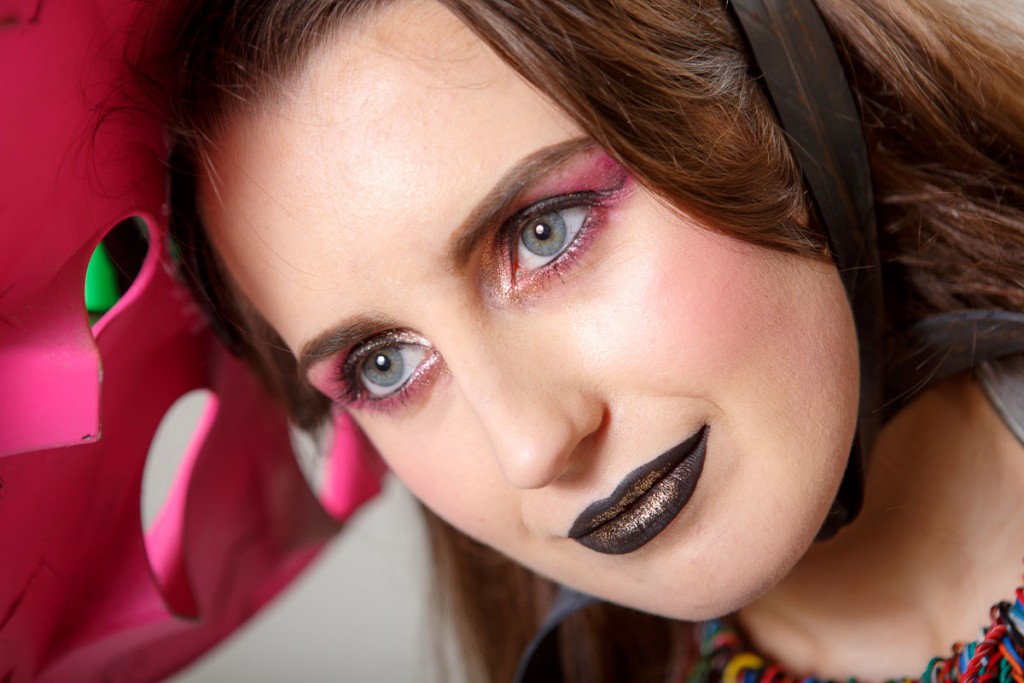